PARTICULIEREMENT EN PENSANT AUX ELEVES DE SECONDE
EN RAPPORT AVEC LE TEXTE ETUDIE:
"A Breath of Fresh Air"
Contrary to its title, the text deals with a stifling and deadly atmosphere.
The characters are desperately but in vain trying to have a breath of fresh air.
A toxic cloud is looming instead.
DECEMBER 3, 1984
Shortly after midnight poison gas leaked from a factory in Bhopal, India, owned by Union Carbide Corporation. There was no warning, none of the plant's safety systems were working. In the city people were sleeping. They woke in darkness to the sound of screams with the gases burning their eyes, noses and mouths. They began retching and coughing up froth streaked with blood. Whole neighbourhoods fled in panic, some were trampled, others convulsed and fell dead. People lost control of their bowels and bladders as they ran. Within hours thousands of dead bodies lay in the streets.


Yes... tough. And the sites below are tough to watch then you might choose to go straight to the petition.
http://www.studentsforbhopal.org/WhatHappened.htm 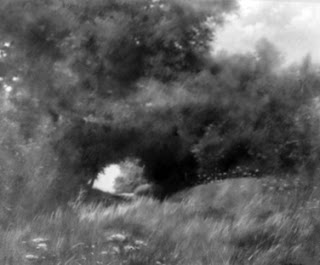 A long journey, a fascinating adventure, the European discovery of Indian territory.
The National Geographic...mmm...Great site!
http://www.nationalgeographic.com/lewisandclark/journey_intro.html
Posted by E. Bilien at 9:13 PM No comments:

From now on, I'll illustrate the blog with some paintings by a painter whose works I greatly admire. He's had the great idea to create a web site where one can see pictures from his paintings and drawings.
http://www.david-garcia.org
I hope you'll enjoy them as much as I do
Posted by E. Bilien at 8:48 PM 1 comment:

Do you like the blog's new looks?
Have you seen the new links on the left?
Tell me about it!
Posted by E. Bilien at 11:29 PM 1 comment: 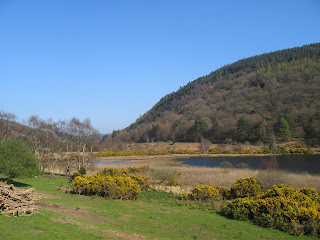 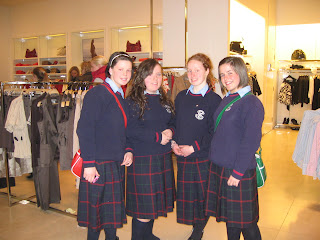