The leading conservative politician about UFOs

"The United Kingdom general election of 2010 will be held on 6 May[note 1] to elect one MP in each of the 650 constituencies to the House of Commons, the lower house of the Parliament of the United Kingdom. The election was called on 6 April, and Parliament was dissolved on 12 April for the ensuing campaign. Voting will take place between 7.00 am and 10.00 pm. Local elections will also be held in some areas on that day.

The governing Labour Party will be looking to secure a fourth consecutive term in office and to restore support lost since 1997.[1] The Conservative Party will seek to gain a dominant position in UK politics after losses in the 1990s, and to replace Labour as the governing party. The Liberal Democrats hope to make gains from both sides; their most realistic ambition, as the campaign began, was to hold the balance of power in a hung parliament. Since the televised debates between the three leaders, their poll ratings have risen to the point where many are considering the possibility of a Liberal Democrat role in Government.

Slow Down, Take it Easy! 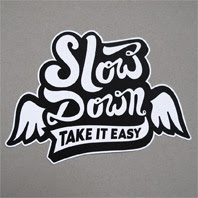 AND WATCH OTHER VIDEOS FROM THE ORIGINAL SITE HERE:http://slow-n-easy.ch/
Posted by E. Bilien at 5:54 PM No comments:

CBS LONDON, April 15, 2010 Iceland Volcano Ash Grounds European Air Travel
Tens of Thousands Stranded as Airports Shut Down in Britain, Ireland, Scandinavia and France
Watch the video below the article. Some plumes of smoke...and ash
http://www.cbsnews.com/stories/2010/04/14/tech/main6394180.shtml
Also read about the eruption and what preceded it here:
http://www.nat.is/travelguideeng/glacier_eyjafjallajokull.htm
You can also watch here how the plume of ash travels and where it prevents airplanes from flying.
http://www.esa.int/esaCP/SEMKDU9MT7G_index_0.html
Read about
Posted by E. Bilien at 11:54 AM No comments:

GREAT WEBGIFT FROM DOWN UNDER

A GREAT SITE for all those who want to get to speak English fluently:

BRAVO to the Australian Network! Kuddos Down Under;-) 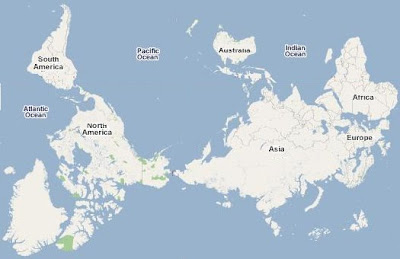 They knew, We knew, Guantanamo news 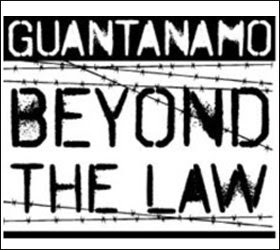 There was a time when the pen was mightier than the sword. 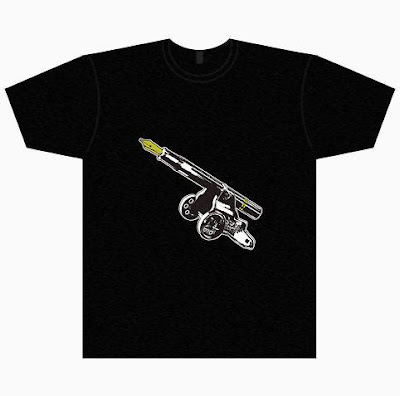 By Paul Craig Roberts
See first who he is here:
http://en.wikipedia.org/wiki/Paul_Craig_Roberts
Then read this
http://www.counterpunch.org/roberts03242010.html
And if it's too tough for you to read in its original version here are the French subtitles from a "Le monde" blog:
http://legauloisdechaine.blog.lemonde.fr/2010/03/26/la-verite-dechue-a-entraine-la-liberte-avec-elle-paul-craig-roberts/
Posted by E. Bilien at 12:54 AM No comments: