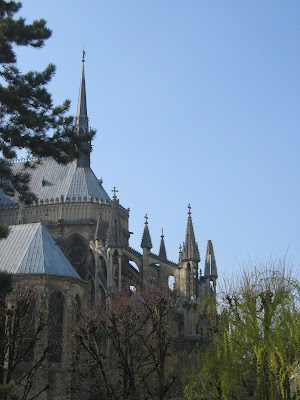 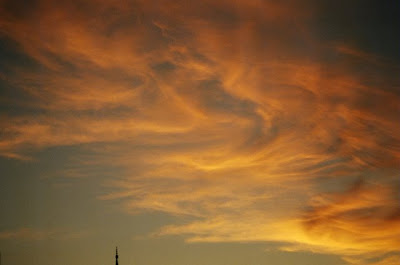 The creation of the Prozac myth
http://www.guardian.co.uk/society/2008/feb/27/mentalhealth.health1
Posted by E. Bilien at 11:21 PM No comments:

In French, about a piece of news.

I thought you might be interested in listening to
"Georges Bensoussan, historien et auteur de Histoire de la Shoah"
about our president's latest decision.

Byeee and enjoy your holidays!
Special hello to VivnNyfa!
Posted by E. Bilien at 8:17 PM No comments:

The king of irony...

In 1937 Abel Meeropol, a Jewish schoolteacher from New York, saw a photograph of the lynching of Thomas Shipp and Abram Smith. Meeropol later recalled how the photograph "haunted me for days" and inspired the writing of the poem, Strange Fruit.
Meeropol, a member of the American Communist Party, using the pseudonym, Lewis Allan, published the poem in the New York Teacher and later, the Marxist journal, New Masses.

After seeing Billie Holiday perform at the club, Café Society, in New York, Meeropol showed her the poem. Holiday liked it and after working on it with Sonny White turned the poem into the song, Strange Fruit. The record made it to No. 16 on the charts in July 1939. However, the song was denounced by Time Magazine as "a prime piece of musical propaganda" for the National Association for the Advancement of Coloured People (NAACP).

Meeropol remained active in the American Communist Party and after the execution of Ethel Rosenberg and Julius Rosenberg he adopted their two sons. He taught at the De Witt Clinton High School in the Bronx for 27 years, but continued to write songs, including the Frank Sinatra hit, The House I Live In.

Southern trees bear strange fruit,
Blood on the leaves and blood at the root,
Black bodies swinging in the southern breeze,
Strange fruit hanging from the poplar trees.

Pastoral scene of the gallant south,
The bulging eyes and the twisted mouth,
Scent of magnolias, sweet and fresh,
Then the sudden smell of burning flesh.

Here is fruit for the crows to pluck,
For the rain to gather, for the wind to suck,
For the sun to rot, for the trees to drop,
Here is a strange and bitter cry.
Posted by E. Bilien at 10:49 PM No comments: