...desperately in need of some education.
I guess we could have the same types of answers in France!
I like the part with the wrong map of the world!

Go to the following link to watch and listen to RAY BRADBURY, a great science fiction writers.
http://neabigread.org/books/fahrenheit451/filmguide.php
Posted by E. Bilien at 11:07 PM No comments: 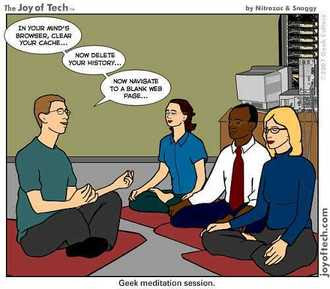 A bomb in Spokane

The FBI is looking for possible racial links in their investigation of a bomb scare in Spokane, Washington, shortly before a Martin Luther King Day Parade was set to take place.


Visit msnbc.com for breaking news, world news, and news about the economy

Listen to English books or read them for free at GUTENBERG dot ORG
Ain't that wonderful?
http://www.gutenberg.org/browse/languages/en
Posted by E. Bilien at 11:28 PM No comments:

Ad brought to you by NASA

Hard to believe... but true. The article I mean!
http://www.guardian.co.uk/science/2011/jan/10/earth-close-encounter-aliens-extraterrestrials
Posted by E. Bilien at 12:47 AM No comments:

Tunisia, which is determinedly secular, is a close United States ally in the fight against terrorism. But on Friday, after reports that Mr. Ben Ali had fled, President Obama made strong statements in support of the protesters.

“I condemn and deplore the use of violence against citizens peacefully voicing their opinion in Tunisia, and I applaud the courage and dignity of the Tunisian people,” said in a statement issued by the White House. “The United States stands with the entire international community in bearing witness to this brave and determined struggle for the universal rights that we must all uphold, and we will long remember the images of the Tunisian people seeking to make their voices heard.”
Posted by E. Bilien at 11:43 PM No comments: 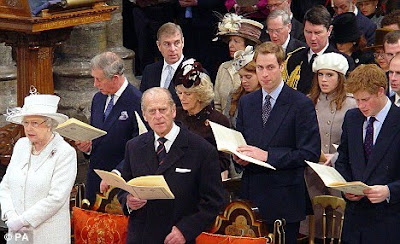 Ex-CIA agent on TV about Julian Assange and his Wikileaks team.

Ray Mc Govern, ex-CIA agent talks on CNN about Wikileaks and Julian Assange as well as Thomas Jefferson and Martin Luther King... two heavy-weight references
See this quote by Thomas Jefferson:The basis of our governments being the opinion of the people, the very first object should be to keep that right; and were it left to me to decide whether we should have a government without newspapers or newspapers without a government, I should not hesitate a moment to prefer the latter. But I should mean that every man should receive those papers & be capable of reading them.


The same Ray mc Govern on RT, (RT is "the first Russian 24/7 English-language news channel which brings the Russian view on global news.")I wonder whether the non-English-speaking Russian people have the same content.

Why you shouldn't try to fall in love on the web: