Malala Yousafzai is a Pakistani school student and education activist from the town of Mingora in the Pakistan. She is known for her education and women's rights activism in the Swat Valley, where theTaliban  had at times banned girls from attending school. On the 9th of October 2012, Malala Yousafzai was shot in the head and neck in an assassination attempt by Taliban gunmen while returning home on a school bus.The young Pakistani girl struggles to stay alive after an attack by gunmen. http://edition.cnn.com/2012/11/10/world/asia/pakistan-malala-one-month/index.html

Response to false allegations in "Caught in Micro Debt" -- Jobra

Barack Obama has officially been sworn in for his second term as US president in a small ceremony at the White House.
http://www.bbc.co.uk/news/world-us-canada-21106159

After several National Press Club conferences on UFO disclosure, a new one is scheduled:

The first conference was on May 9th 2001. Bad timing, no effect although very compelling!.
http://www.youtube.com/watch?v=7vyVe-6YdUk
The second was on November 12th 2007
The third on September 27th, 2010.
Here is a new one in April 2013.
Being stubborn might well lead to disclosure, some day in April?
Posted by E. Bilien at 4:36 PM No comments:

A young girl in a Delhi slum.

Watch this other more interesting video
http://www.youtube.com/watch?v=WIsoZgpuSko
Posted by E. Bilien at 11:02 PM No comments:

Some people in the U.S. are passionate creationists.
Passionate enough to pay money for this kind of billboard! 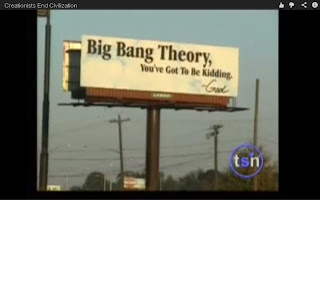 This is not a UFO! Just an example of Life in the Arctic sea.
Have a better look and read what we know about it here: http://www.arcodiv.org/watercolumn/cnidarian/Marrus_orthocanna.html 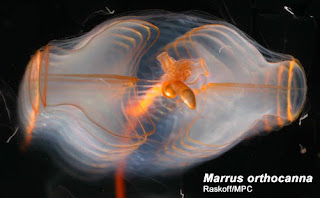 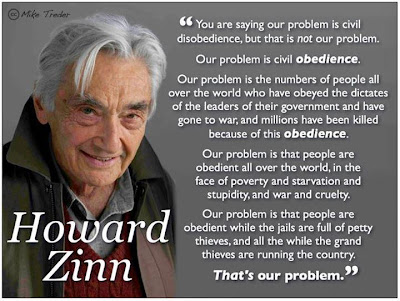 Global warming ok, but what now?

Transparency. Not bad for a start. Einstein said, (he died in 1955): "The intuitive mind is a sacred gift and the rational mind is a faithful servant. We have created a society that honors the servant and has forgotten the gift." See what the rational mind did? 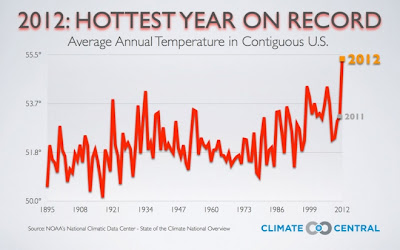