The Metalliers Champenois restored the Statue of Liberty Torch 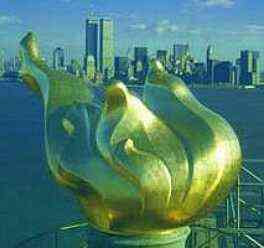 And as you can see, the Metalliers Champenois
(Champenois = from the Champagne region) restored the torch prior to 9/11
Posted by E. Bilien at 1:49 AM No comments:

Soon in the class

by the 2TBAA, an exhibition about New York City in room I 02...
your English classroom pupils! 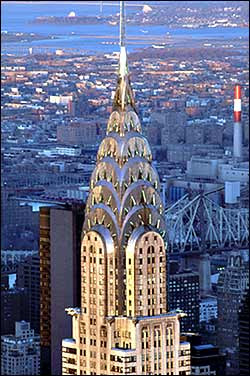 From Ireland! Thank you Lynn! 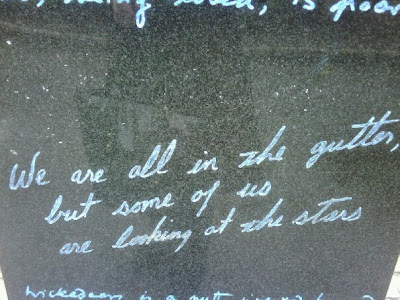 Lynn is visiting Ireland and sends that picture from across Oscar Wilde's residence in Dublin.
Vocabulary note: the gutter: 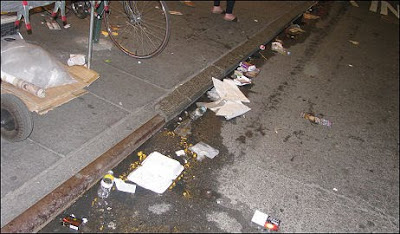 Revise your basic vocabulary here. Thanks to Wilson Cheung for teaching me that "forehead"
can be pronouced /'forid/ but also /for'hed/!
http://learningchocolate.com/
Posted by E. Bilien at 9:33 PM No comments: 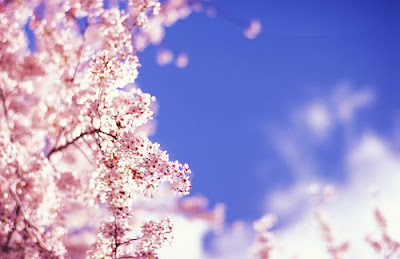 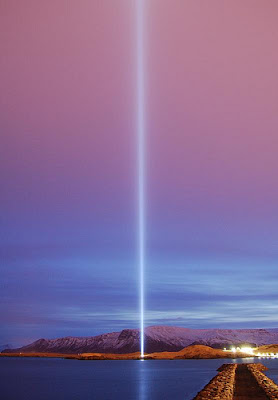 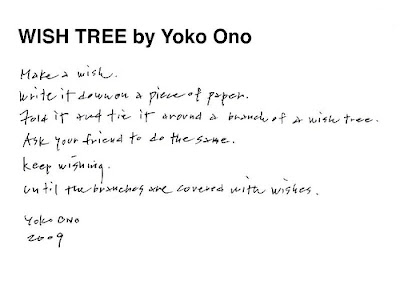 Even Google is featuring it!
Posted by E. Bilien at 1:53 PM No comments:

Lousy papers / Teacher with a sense of humour

Contagious is a good word


Watch CBS News Videos Online
Posted by E. Bilien at 12:10 AM No comments:

Origami, the art of folding paper...
The video on the link below on PBS is definitely a must-see if you like art, craft, beauty and human inventivity.
So do watch this Independent Lens movie called "Between the Folds". Enjoy!
http://video.pbs.org/video/1340426590/
And there's this great site in progress: Le Crimp, a French folding group:
http://www.le-crimp.org/
Here's another video with Vincent Floderer from le crimp in English, s'il vous plait!:
At the beginning he says "I'm doing Origami since twenty years." If you send me what he should have said in the comment, I'll grant you additional points on your next paper. Be the first to correct him!
(What I would do to get just one comment :-( 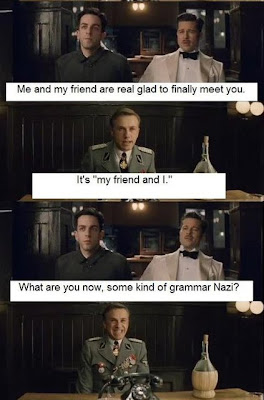 Thank you Geoffrey, if you ever drop by! 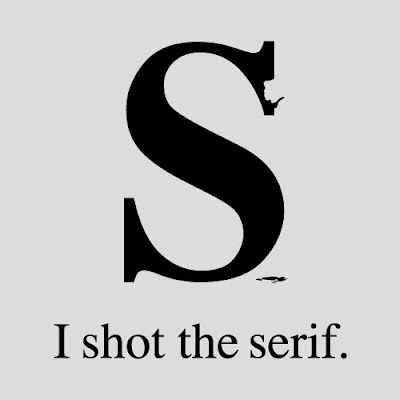 A word a day, my favourite sites about words.

Thank you once again Anu Garg! Your site, http://wordsmith.org/ is a real treasure!
Here is a very interesting text in today's edition of Anu Garg's newsletter:

To subscribe to his newsletter and discover his precious online work:
http://wordsmith.org/words/today.html

" Recently I visited London to attend a wedding. The bride had graduated from Oxford, and among the invitees were some of her fellow graduates and a professor. During the long ceremony, we intermittently chatted about London weather, Gordon Brown, Queen Lizzie, and language.

I told them that sometimes the British write certain numerals (e.g. 1 and 7) differently from how they're written in the US, and asked them to write a short sentence so I could see if there were other differences in the script.

I quickly thought of a sentence for them to write:
"Her favorite flavors were in the gray catalog, she realized."

I said it aloud and the five Oxonians and the Oxford don kindly wrote it down on their napkins (serviettes). I collected the napkins and then told them about the experiment -- it had nothing to do with handwriting. In reality, that sentence had five words that could be written with American or British spellings (favorite/favourite, flavor/flavour, gray/grey, catalog/catalogue realize/realise).

Of the six people who participated in the experiment, three spelled (spelt) everything the British way. The other three had one or more words spelled in American English.

What does this experiment prove? Not much, according to my 12-year-old daughter, "Your sample size is too small."

Language, by its very definition, is a vehicle of exchange. A language means nothing in vacuum. When two people share, they give and take, though the movement is not always equal in both directions. US export of movies, television, music, books, technology, etc. includes something that goes through under the radar: Language.

Will American English take over the other Englishes? Probably not. Will the English language diverge into distinct languages just as Latin turned into French, Spanish, Italian and other languages? Hope not.

But who knows? Only time can tell, but in the meantime let's celebrate the diversity of languages by learning words English has borrowed from some of the less-known languages: Hungarian, Hebrew, Nootka, Afrikaans, and Persian. Even though they're not as well-known to most of us, they are still spoken by thousands or millions of people."

I'm way more than a little proud to be quoted in his second book, Another word a day, on page 122! Anu Garg has written three books which are all in my library! Well, on my bedside table!

And Anu's site has long been in this blog's tags.